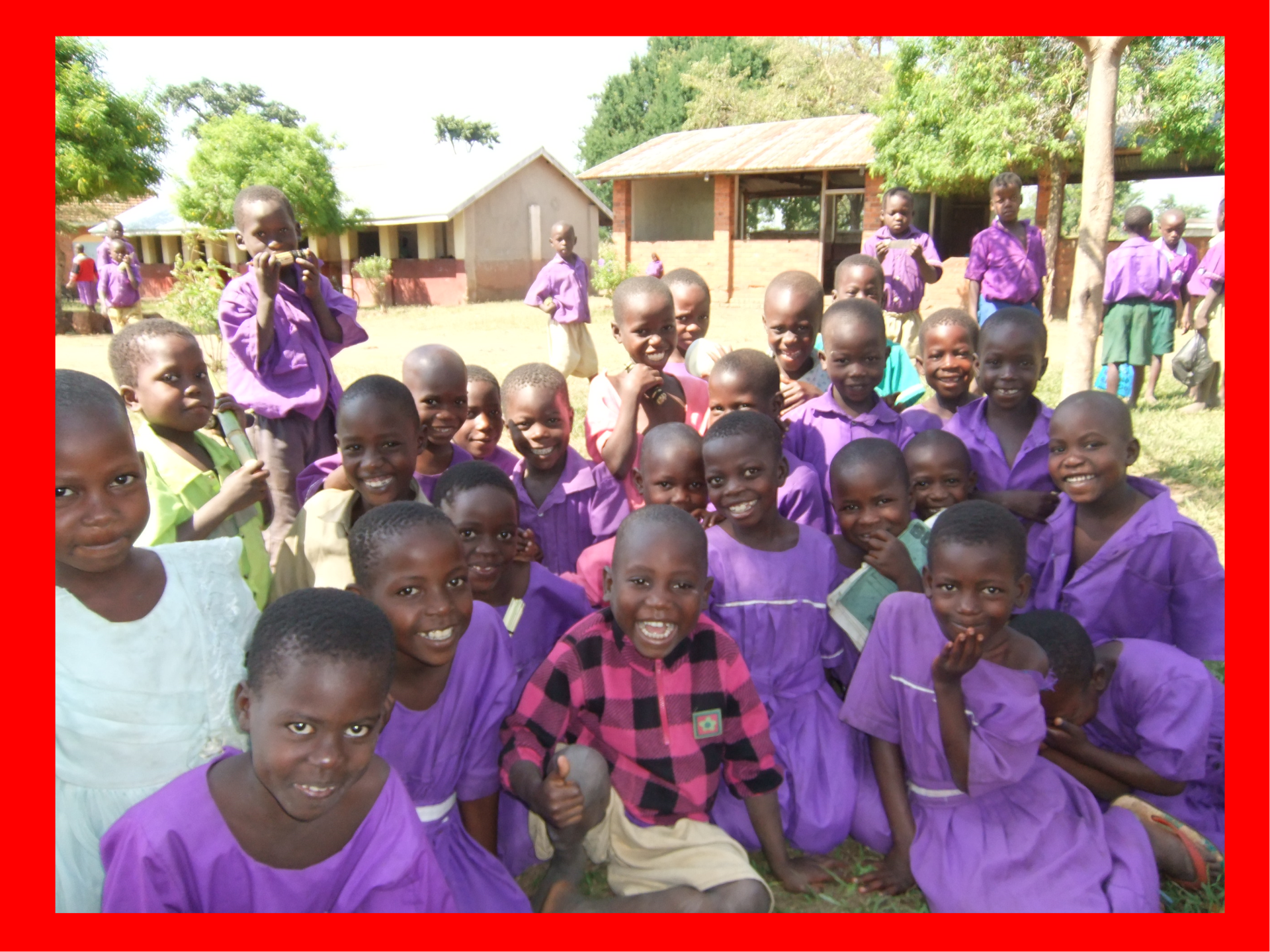 For 7 years, Whitchurch School has been linked to a school in Uganda.  The school is St Mulumba, Namunyumya Mixed Primary in the Inganga region of Uganda.  985 children attend the school, led by their head teacher, Silver Kaagoma, who visited Whitchurch in 2011 under a reciprocal visit scheme funded by the British Council.

Since the partnership begun, projects have developed and the exchange of letters and information have enriched the understanding of both countries by the children in our schools.  The children have been proactive in raising funds for St. Mulumba, and this year we hope to send a large parcel in December containing essential items for each child to participate fully in the education they undoubtedly benefit from.  Parcels of Hope is the banner we fund raise under, an ongoing project sponsored by DHL ZA 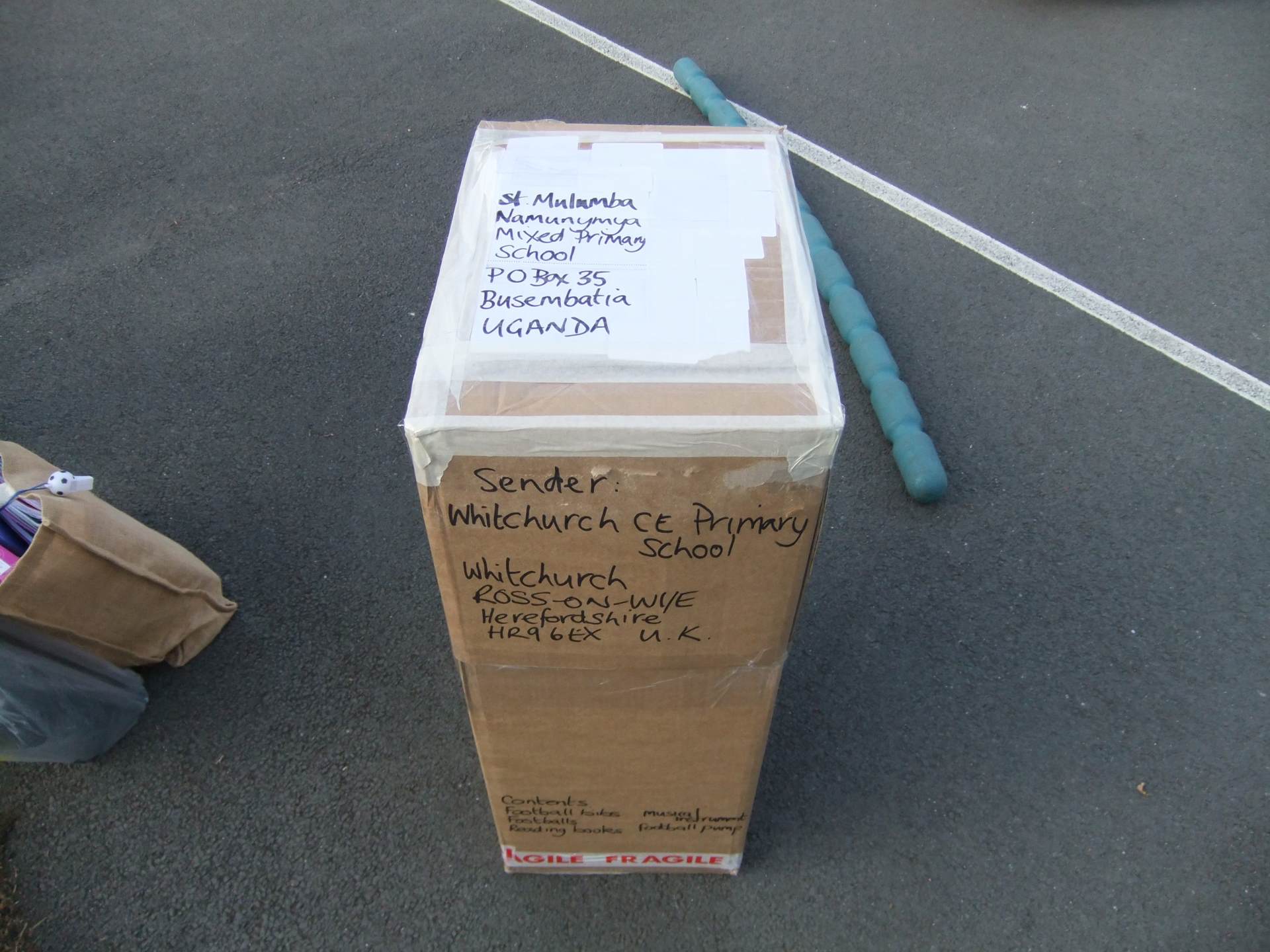 The international side of learning is important and an integral part of the curriculum which has been acknowledged by the British Council in the form of their International School Award. A strong link has been developed with St. Mulumba, as school in Uganda, and previous connections and projects have been completed with schools in China and France.  The school is in the process of making new connections with schools in Australia and Spain, the latter to compliment the teaching of Spanish at the school.